A few days ago, the largest production base for automatic transmissions in the Yangtze River Delta started construction in the Wuzhong District Industrial Park in Suzhou City. The project will be invested and built by Japan's Aisin Seiki Co., Ltd., with a total investment of 285 million U.S. dollars. The first phase of the project will cover an area of â€‹â€‹155 acres and is expected to be completed in July 2012. 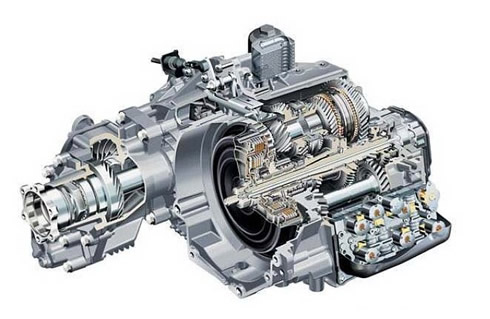